The quiet town of Montville, New Jersey, almost never makes the news. It’s a quiet, comfortable place, always ranked among the best to live in the United States. In Montville almost nothing happens. Ever. Until now.

Across the country, newspapers contain today some pretty shocking news. One of the teachers at Cedar Hill elementary school got fired last November 29th. The reason? The woman told her first grade students that Santa isn’t real.

Apparently, the woman was a substitute teacher. While talking about Christmas with the kids, she just decided to debunk Santa. “Santa isn’t real, it’s your parents who buy the presents and put them under the tree”.

The children, aged 6 and 7, went home in shock. They cried bitterly as they told the whole story to their parents, asking them if it was true. According to the parents, they were shattered.

The angered parents went to the school, demanding that they fired the woman, Some of them have declared to the press that she didn’t only say that Santa isn’t real. She also told the kids that reindeers couldn’t fly, and that the leprechauns, the Easter Bunny and the Tooth Fairy were just fake too. “The children were devastated”, says one outraged mother. “She just decided to debunk all of it. She has crushed my son’s and his classmates’ Christmas spirit. It’s just mean”.

The parents immediately went to the school in protest. They demanded some kind of punishment for the substitute teacher, who’s identity remains unknown. The school Principal fired her the following day. 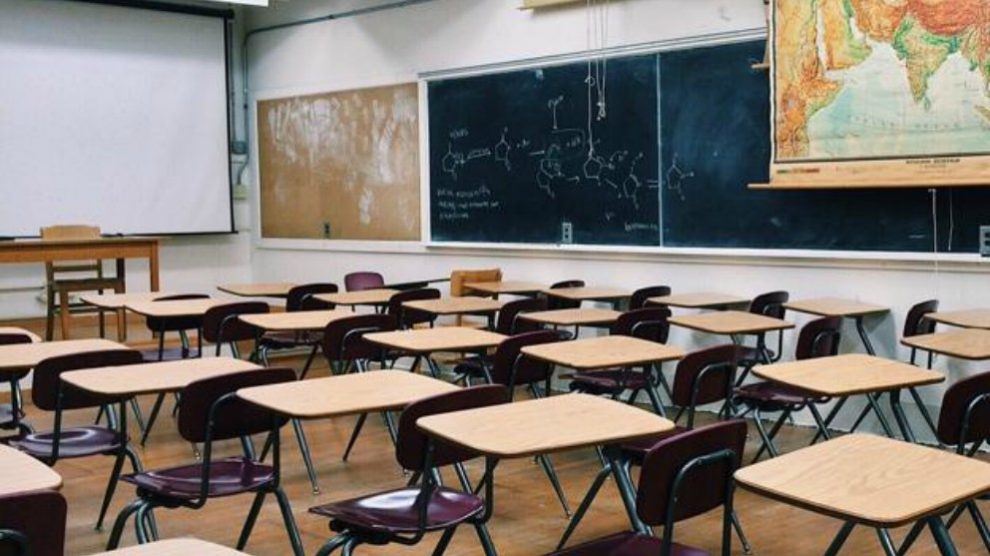 The story has gone viral, no only in the US, but all over the world. Surely the teacher has learned not to play with children’s illusion any more.

How and when to tell children that Santa isn’t real? 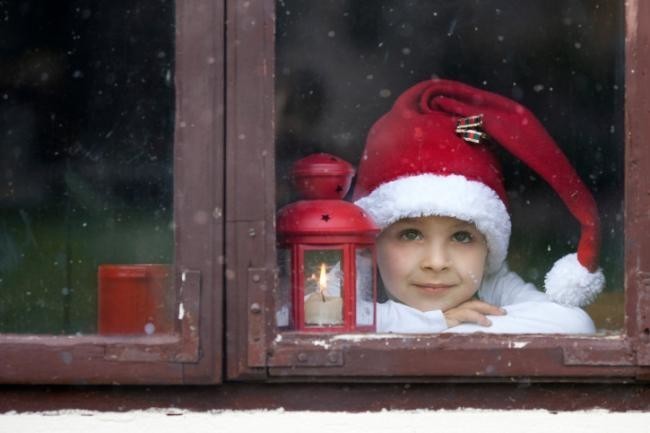 The news of the fired teacher has opened a genuine debate that sooner or later assails all parents. Should we tell our children that Santa isn’t real? When and how must we debunk Santa? Is there a perfect time to make children stop living in their fantastic world?

Psychologists say that the optimal age for children to enter the adult world is from age 7 onwards. However, we must always keep in mind that each child is different and matures at his own pace. Some begin to feel skeptical when they’re only 5 or 6. Others still believe in Santa until they’ve turned 10 or 11.

Nowadays, children’s naivety tends to end sooner. Tv and social networks are mostly to blame. And in most cases, kids discover that Santa isn’t real by themselves. Usually the skeptics tell the others and start making them doubt.

Psychologists’ recommendation for parents is not to obsess about breaking the news to their children. Nevertheless, if they start asking questions, we should not lie. the smartest way to act is to listen to them, help them find put the truth by themselves. We should guide them, ask them what they think, lead them towards the truth without debunking any of their fantasies.

How to steal from your neighbors? Train you cat! Previous post