Home Uncategorized Shadenfreude, why do we laugh at others?

Shadenfreude, why do we laugh at others?

We just can’t help it. Someone stumbles in the street. Or makes a mistake while giving a speech. Or throws the coffee all over himself. And then, almost like a reflex reaction, we laugh. We then feel a little guilty. But still, we laugh. Why do we always laugh at the misfortune of others?

If they ask us, we’ll deny it. But in our hearts we know that we rejoice when someone does something wrong. Does this mean that we are bad people? Not quite. Feeling some satisfaction in the misfortunes of others is much more common than you think.

Then there’s those cases in which we secretly rejoice when our friends experience some kind of setback. Have you ever felt secretly satisfied when one of your friends put on some weight? Or when your boss lectures one of your coworkers? Or maybe when that perfect married couple seems to fall apart?

Schadenfreude is the German word used for explaining why we laugh at other people’s misfortunes. The term is composed of the words schaden (misfortune) and freude (joy).

Schadenfreud perfectly describes a feeling that we all experience every now and then. Finding fun in the misfortunes of others is a universal emotion. And according to psychological studies, it even affect children. Even when they’re just 2 or 3 years old, they’re already able to feel some kind of secret satisfaction when they see their classmates fail. 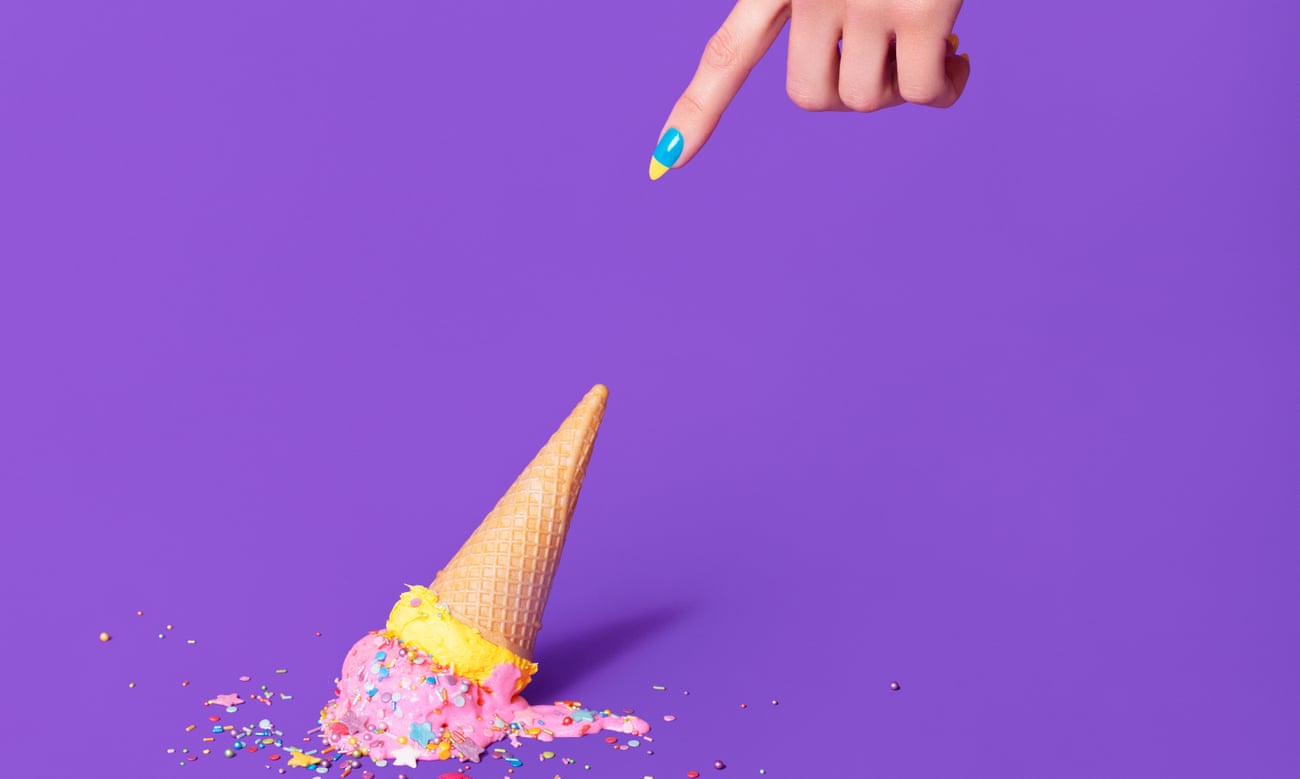 Schadenfreude has some characteristics of its own. First, it has to be a secret feeling. we generally never speak about it to anyone, in the fear that they might think we’re bad people. Because the main characteristic of schadenfreude is that it’s always a guilty pleasure. We know it’s wrong, but we enjoy it anyhow.

What’s the secret of schadenfreude? It’s very simple, actually. It makes us feel superior to people, even if it’s just for a couple of minutes. like when you buy one of these gossip magazines in which celebs appear looking terrible, with all the wrinkles and the cellulite.

These are people we look up to, people we admire and envy. So seeing their flaws makes us feel better about ourselves. Feeling good when others feel bad is like a little revenge, something Nietzsche described as a basic human principle.

Don’t feel too bad when you secretly enjoy schadenfreude. It’s not that terrible. And if the Germans have invented a word for it, it must be more common than you think.

Can blood pressure be affected by caffeine? Previous post

How to steal from your neighbors? Train you cat! Next post