Fibromyalgia, the desease that takes years to diagnose

Fibromyalgia was, until fairly recently, relatively unheard of. However, fibromyalgia syndrome (FMS) is thought to affect one in every 25 people. Doctors admit that there’s still a lot to learn about the condition that’s notoriously hard to diagnose and treat.

This desease is so extremely painful that even the artist was forced to cancel her 2017 European tour because of “severe physical pain that has impacted her ability to perform”. 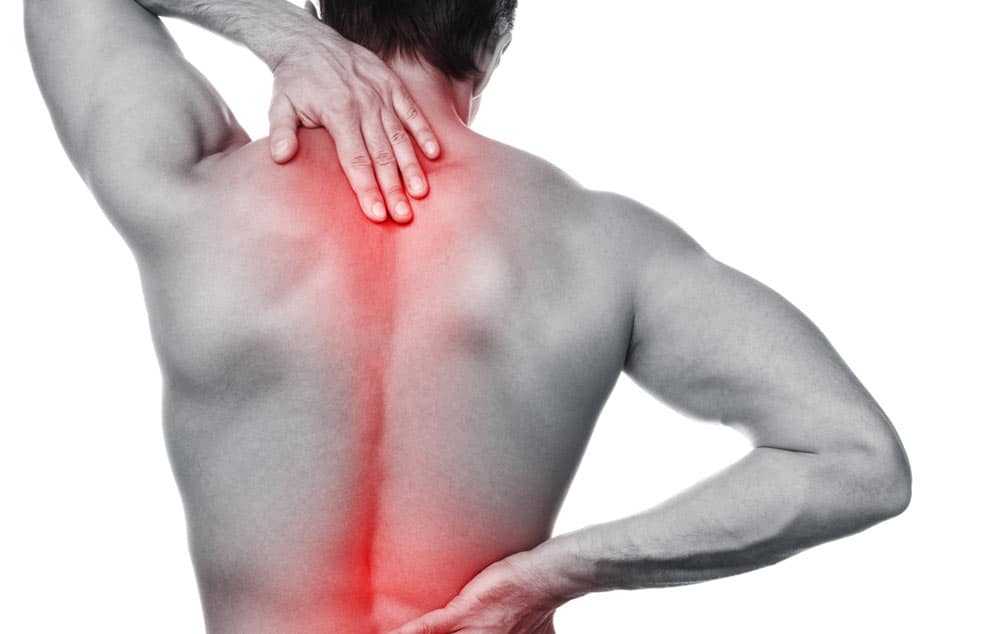 According to the NHS, FMS is “a long-term condition that causes pain all over the body”.

Dr Khalid Binymin, Consultant Rheumatologist at Pall Mall Medical, told Cosmopolitan UK that Fibromyalgia is still poorly understood, despite the fact that it currently affects 5% of the British population.

The NHS states that the condition can be triggered by “a physically or emotionally stressful event,” such as an injury, giving birth, having an operation or even the grieving process.

It can be hard to diagnose because the structures of the bones, joints, muscles and ligaments are generally intact but are dysfunctional and pain sensitive. What are the symptoms?

The symptoms are chronic generalized aches and pain, extreme fatigue and interrupted sleep. It also affects people mentally as patients become frustrated and have reactive anxieties and depression.

Other symptoms include headaches, irritable bowel syndrome, poor concentration and memory and pins and needles in the hands and feet. Patients are sensitive to touch and something as simple as a hug from a child.

Which treatments there are?

Sadly, the condition still needs a lot more research in order to decide what the exact symptoms and causes are. However, there are ways to fight the pain.

The rheumatologist could plan a treatment program (multidisciplinary) that would involve the collaboration of GPs, pain management team and clinical psychologist.

Morgan Freeman, another famous face who suffers from the condition, has spoken about using CBD oil to ease the daily pain. Completely legal and readily available from pharmacies and high street stores.