The secrets behind the discovery of the Titanic

Titanic, the untold story is the name of the exhibition which unravels the mysteries that surround the discovery of the Titanic by the famous oceanographer Robert Ballard.

Ballard has always dreamed of finding the Titanic and had developed a special techonology in order to achieve it.

It all happened back in 1985. Mikhail Gorbachev had become the president of the USSR and the Cold War was slowly coming to an end. The Eastern bloc was already breaking apart and the US wanted to stay ahead of the arms race.

Ballard got the Pentagon to finance his expedition on one condition. If he wanted to find the Titanic, he also had to find three US nuclear submarines that had sunk in the sixties without the Soviets noticing.

With the help of his techonolgy, Ballard managed to find the submarines and verified the radiation effects to the environment. Unfortunately for the US government, Ballard and his team concluded that their submarines hadn’t sink because of the USSR. As it turned out, it was all due to a failure in the propulsion system. 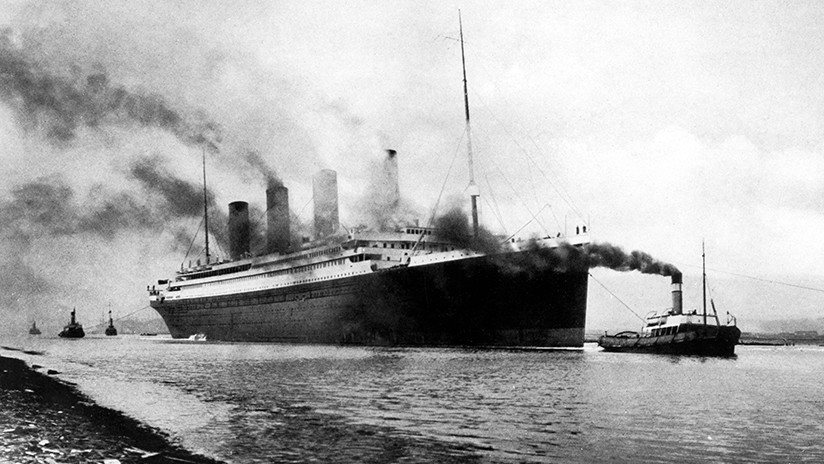 Once Ballard was done with his secret mission, he had 12 days to resume the discovery of the Titanic. It was a race against time, but Ballard succeeded in his most well-known mission too.

His team found the ship, lying more than 3.000 meters under the sea. Thanks to them we know that the Titanic split in two when it sank back in 1912.

The exhibition will be open at the National Geographic Museum in Washington until 6th January. Alongside the incredible story of the discovery of the Titanic, there’s a lot of memorabilia exposed. A deck chair, boarding tickets, pieces of clothing that belonged to survivors…

Some curious Christmas celebrations around the world Next post